I’ve been planning on this cake for at least a month.

I saw it here , on America’s Test Kitchen, and wanted it.

They eat the cake right in front of you and my mouth watered.

When we went apple picking I was thinking of this cake.

On my son’s birthday I was thinking of this cake.

And today I made it! 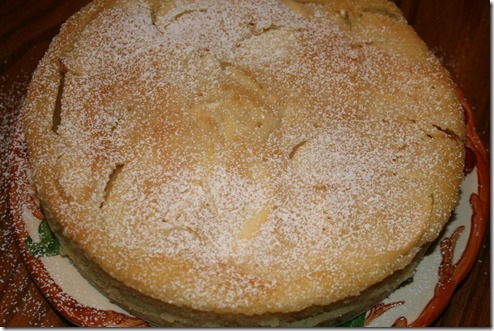 It is easy to make- has a custard layer, an apple layer and a light cake layer.  And-

it is as good as I hoped it would be!

So, “happy birthday!”  if you have an October birthday-  I’m celebrating with this cake! 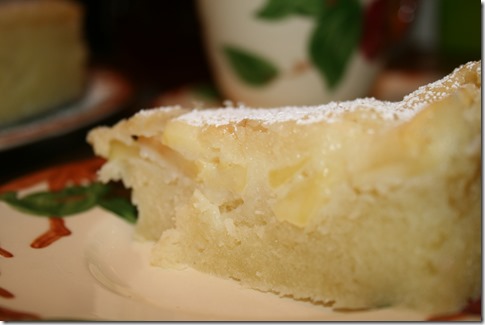 I raise my cup of deep plum cinnamon tea and salute Autumn, Apples, and Appetites

everywhere.  The recipe is   here – and they have some scientific stuff to explain 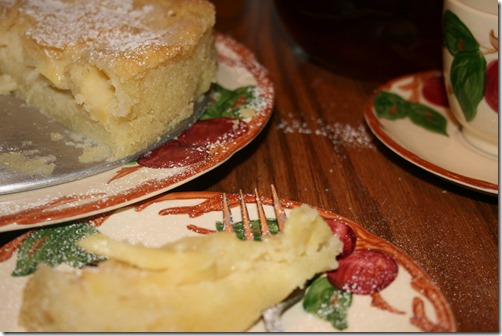 This is , absolutely the best apple cake I’ve ever had.